New technologies are revolutionizing the way we work. Augmented reality and virtual reality take center stage to give a new direction to what you already know. 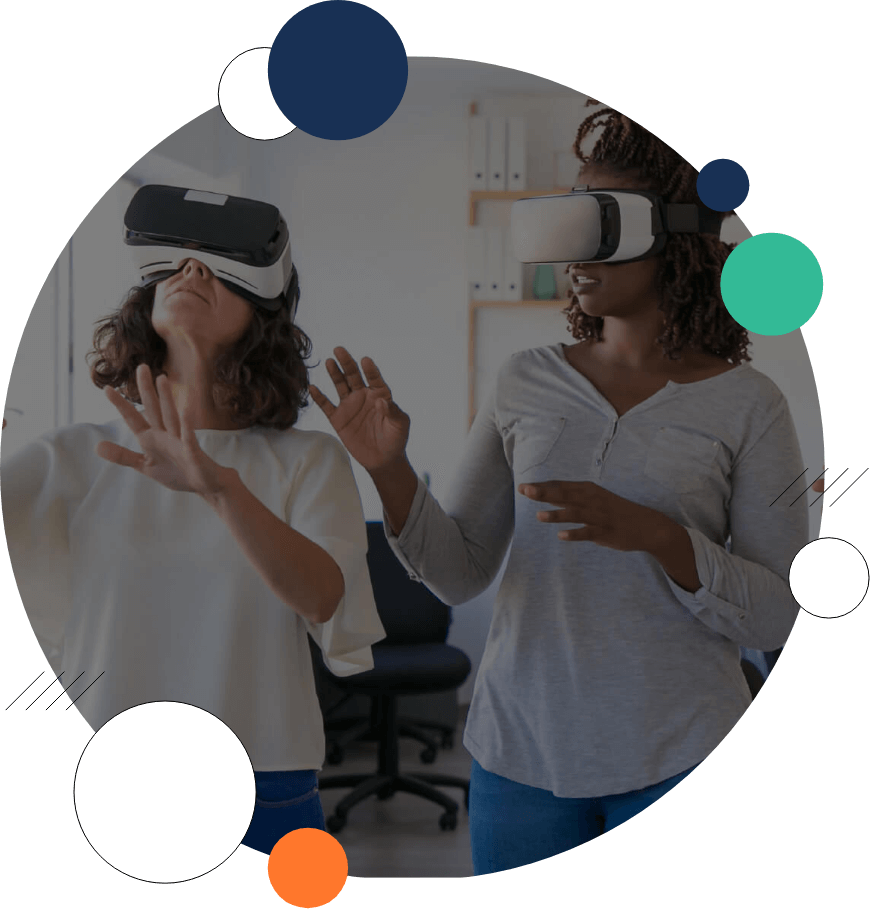 Capturing the images users are looking at.

Projecting a mixture of real images with synthesized ones.

Aligning the image of the real world with the virtual world. 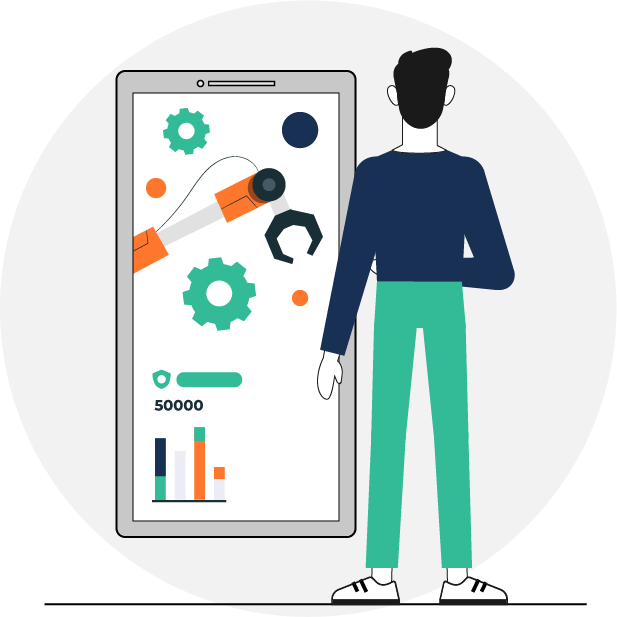 Increasingly more companies turn to technology tools to strengthen their business or expand in new directions.

Augmented reality creates many opportunities and can transform the way companies approach and communicate with customers completely.

Virtual reality (VR) refers to synthetic sensory experiences generated with a computer that communicates with the user by means of an object. It comprises two elements that exchange information through a barrier called “interface”:

When the user applies actions such as movement, force generation and voice, the interface translates them into digital signals, which can be processed and interpreted by the system.

Virtual reality achieves its potential when recommendation techniques are added. They are based on sets of users’ behaviors and profiles; products, services and/or actions such as personalized promotions or investment advisory can be suggested. 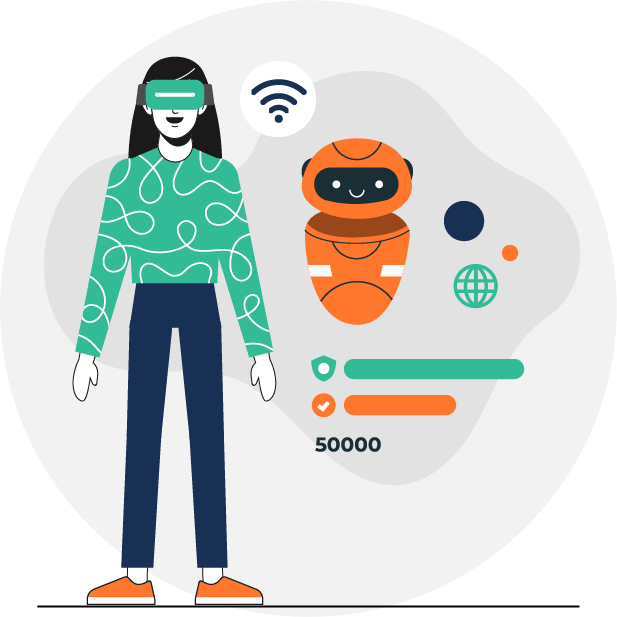 Virtual reality is revolutionizing the corporate world, the consumption of audiovisual contents and the realm of education.

We Are Your Technology Partner

At Accion Point we believe in our proposal of innovation and application development.

We take a chance on the integration of new technologies and market trends, testing and consolidating a robust solution map in its implementation. 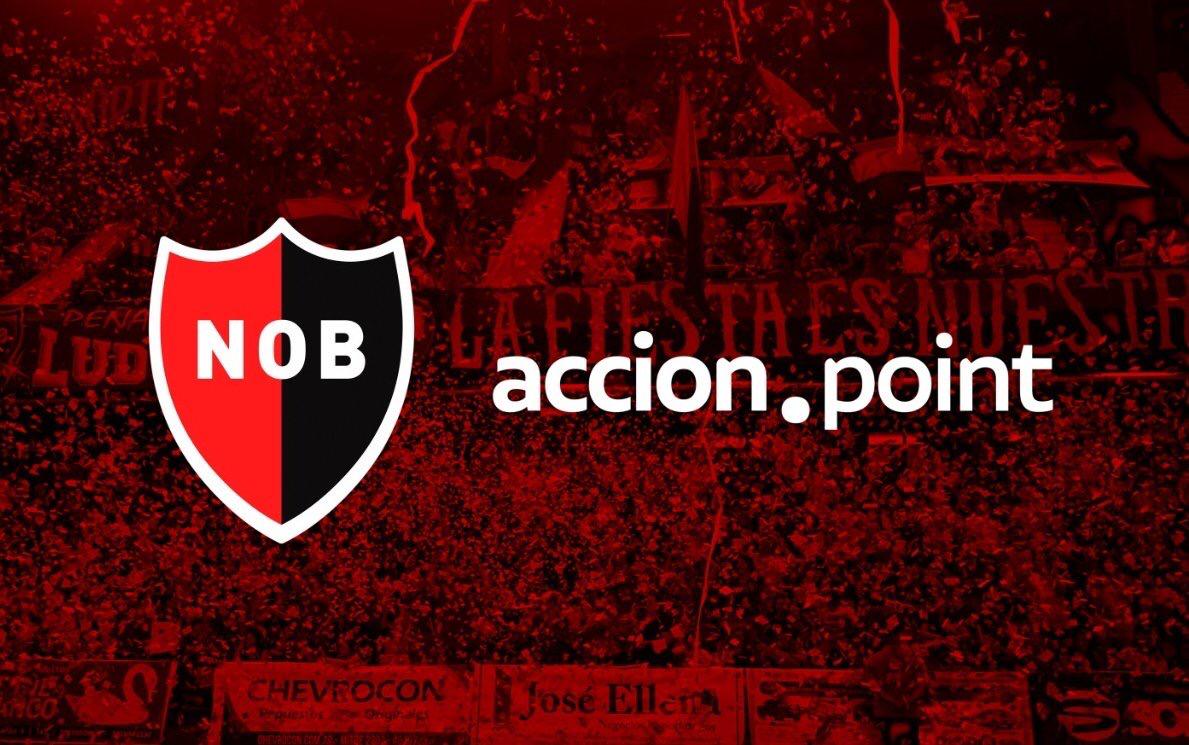 The project was born out of the club’s need to have a 3D technology application for the launch of their new jersey.

The application allows users to see the jersey in detail, access guiding videos and even simulate taking pictures with players in an animated way.

It is available for Android and iOS, and it has already been downloaded by more than 2,000 people. Its main objective is redirecting to the store to purchase the jersey.

Keep learning with a specialist

Leave us your message